The basic spinal anatomy for pain

The spine is made up of stacks of bones called vertebrae, which are divided into five sections. The neck, also known as the cervical spine, has seven vertebral bones. The mid-back, referred to as the thoracic spine, has twelve vertebrae. The low back, or lumbar spine, has five vertebrae. Given the number of spinal bones, humans enjoy a wide range of motion when everything is functioning correctly.

At the foundation or base of the spine, a triangular-shaped bone called the sacrum connects the spine above with the two pelvic bones on either side. At the point where the sacrum and pelvis connect, there is a large joint called the sacroiliac joint or SI joint. The SI joint is a common area for the development of pain in the lower back. Underneath the sacrum sits the coccyx or “tailbone.”

The vertebrae have an opening through which the spinal cord passes. These bones, therefore, protect the spinal cord as it descends from the brain. Each of the vertebral bones connect above and below by a pair of joints called facet joints. In addition to these facet joints, a detailed framework of muscles and ligaments provide additional structural stability and allow movement. 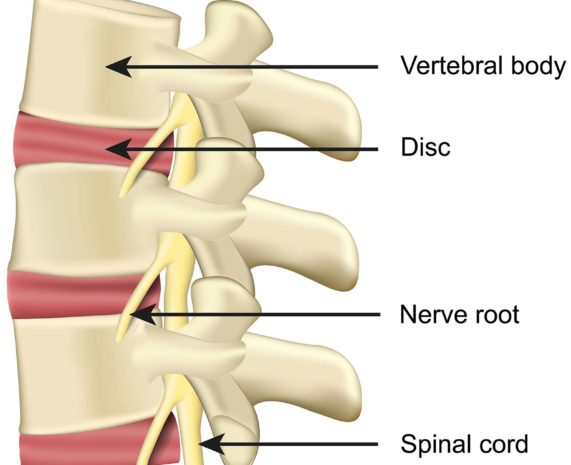 The shock absorbers of the spine

Spinal discs are round structures made of cartilage and are positioned between the bony vertebral bodies of the spine. The primary functions of the discs are to act as shock absorbers, allow for a wide range of motion, in addition to helping hold the spine together.

The spinal discs are often compared to jelly donuts in terms of structure. The disc and donut have a softer jelly inside in addition to a more rigid outer layer that contains the jelly.

Over time, these discs can slowly dry out and become stiffer with age or injury. Following an injury of the disc, such as a car accident, the soft jelly portion of a disc can leak out through a tear in the outer layer. This type of disc injury can result in disc bulges, herniations, prolapses, or extrusions.

Components of the spinal disc: 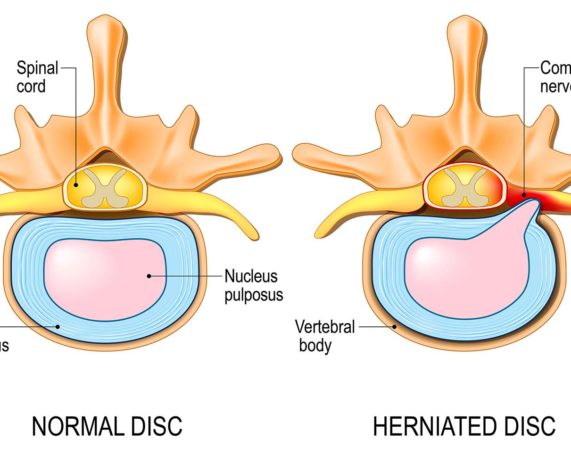 The brain and spinal cord make up our “central nervous system.” The connections that are sent and received to and from the body travel through the spinal cord.

As discussed above, the spinal cord is protected by the bones of the spine and lives in the tunnel they create, called the spinal canal. At each spinal level and between the bones, the spinal cord sends out a pair of nerve roots. The larger nerve roots branch into progressively smaller nerves as they course through the body. These nerves tell certain muscles to activate and receive sensory information to send back to the brain. When these nerves are pinched, damaged, or irritated, symptoms such as muscle weakness, numbness, tingling, or pain occur.

Nerves exit through the spinal column through a tunnel on each side created by spaces between the vertebrae called “neural foramen” or “neuroforamen.” These neuroforamen are simply doorways that allow the nerve roots to travel out of the spinal canal to the rest of the body. Nerve roots often get pinched in this area from a bulging/herniated disc, bony outgrowths of arthritis, or slippage of the vertebrae. Also, spine trauma from accidents or falls may result in damage to nerve roots as well. 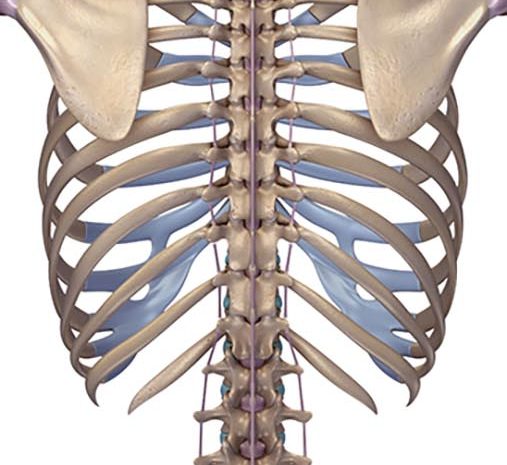 Support "cables" of the spine

Ligaments function as strong connectors between bones. Some of the most important ligaments of the spine include the following: 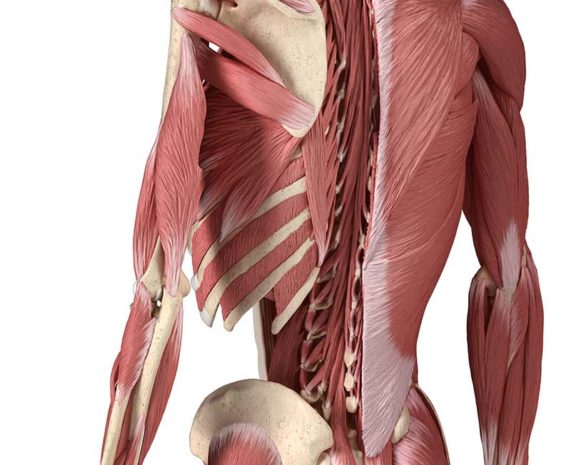 The "engines" of movement

Muscles support movement and stabilize the spine in conjunction with ligaments and bones. Below are selected important spinal muscles:

Are You a Regenexx Candidate?